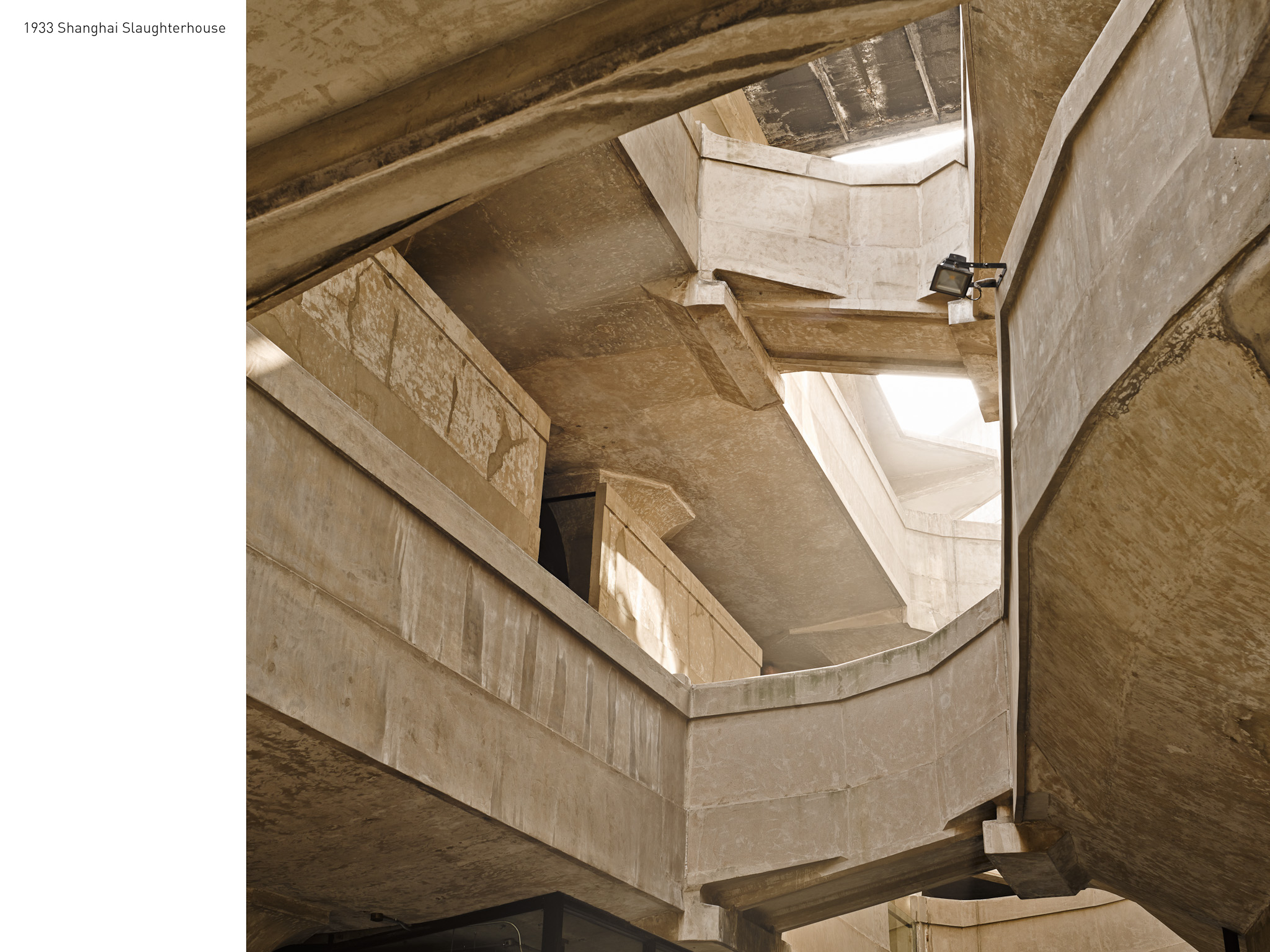 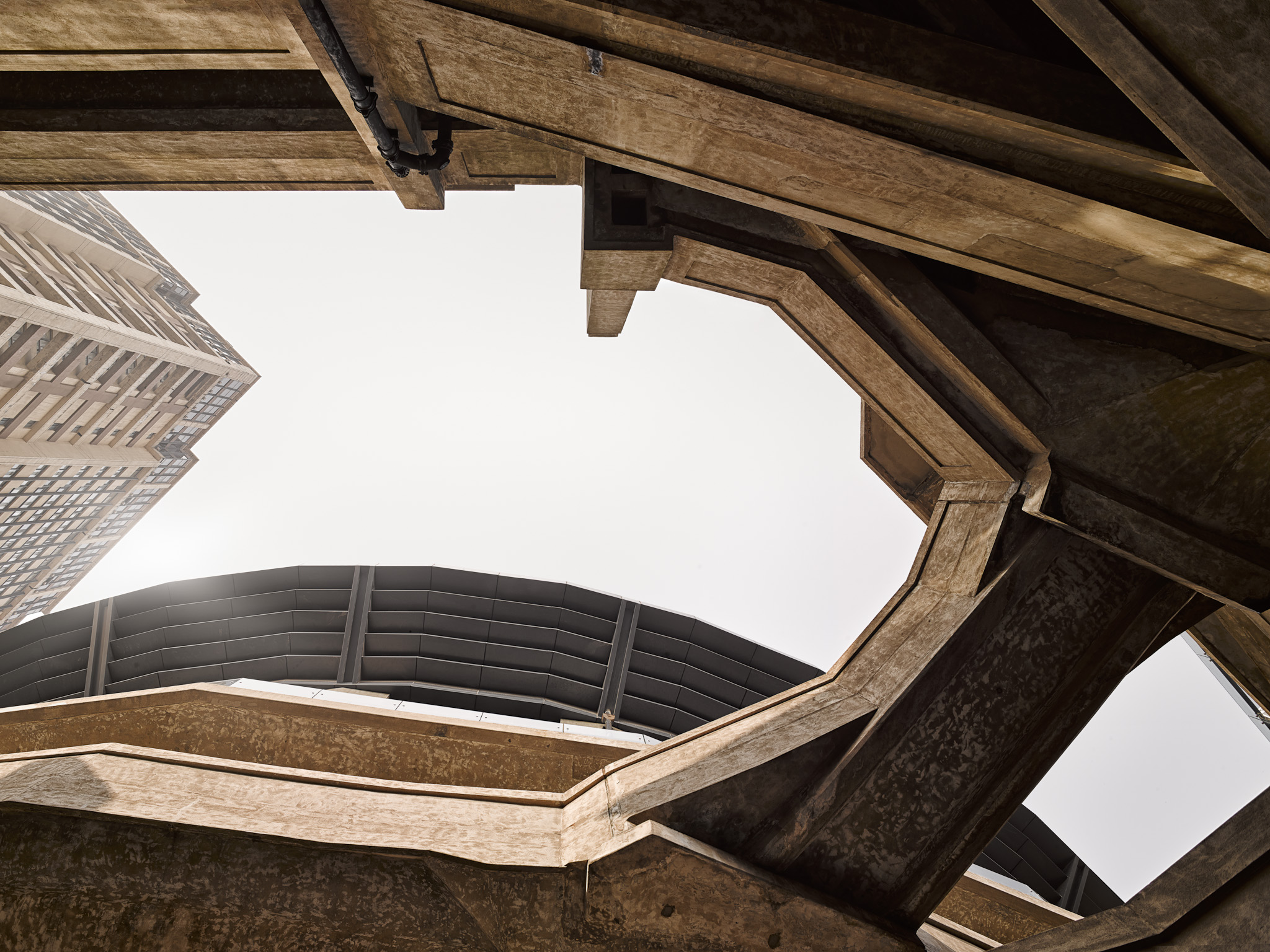 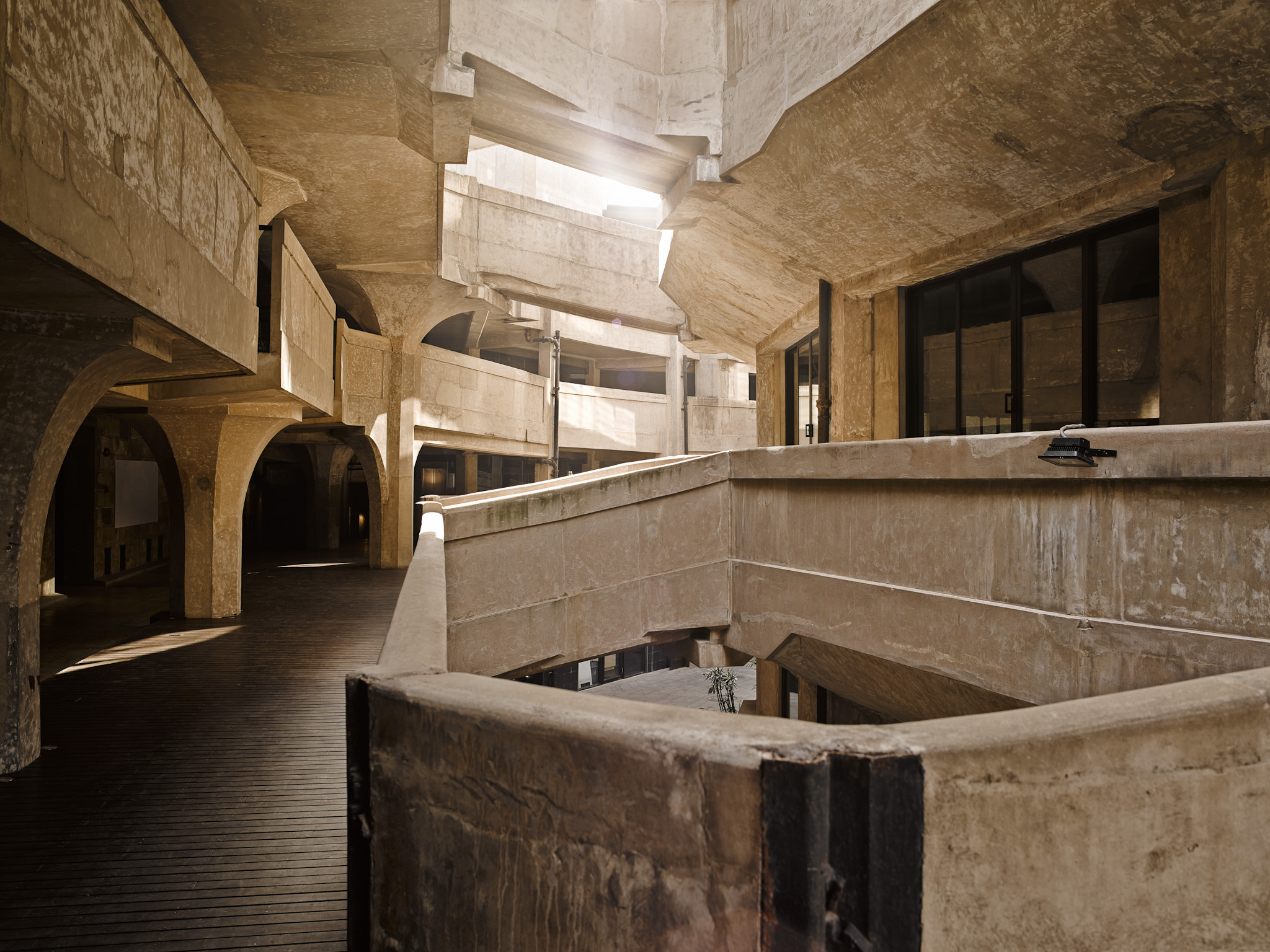 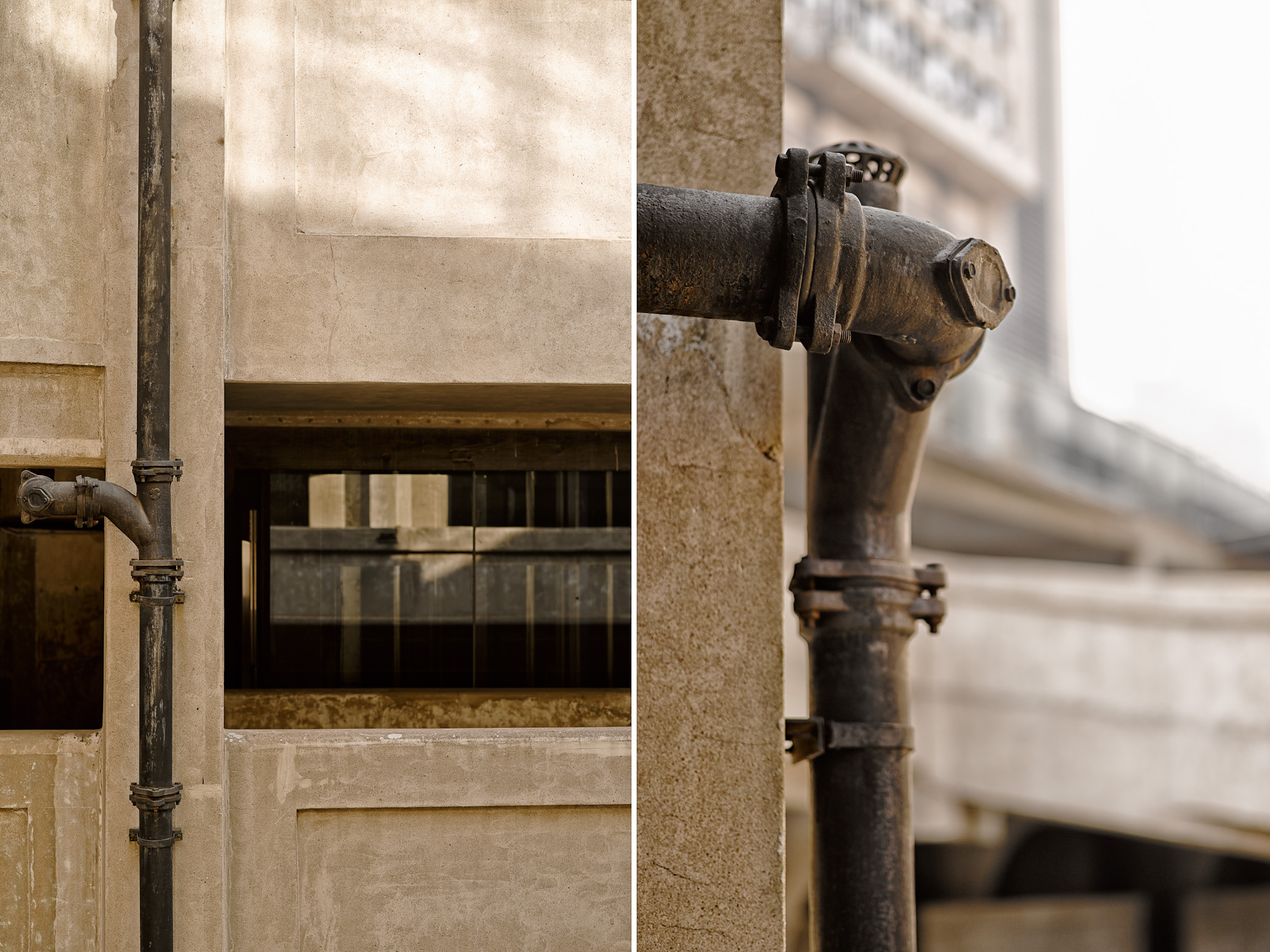 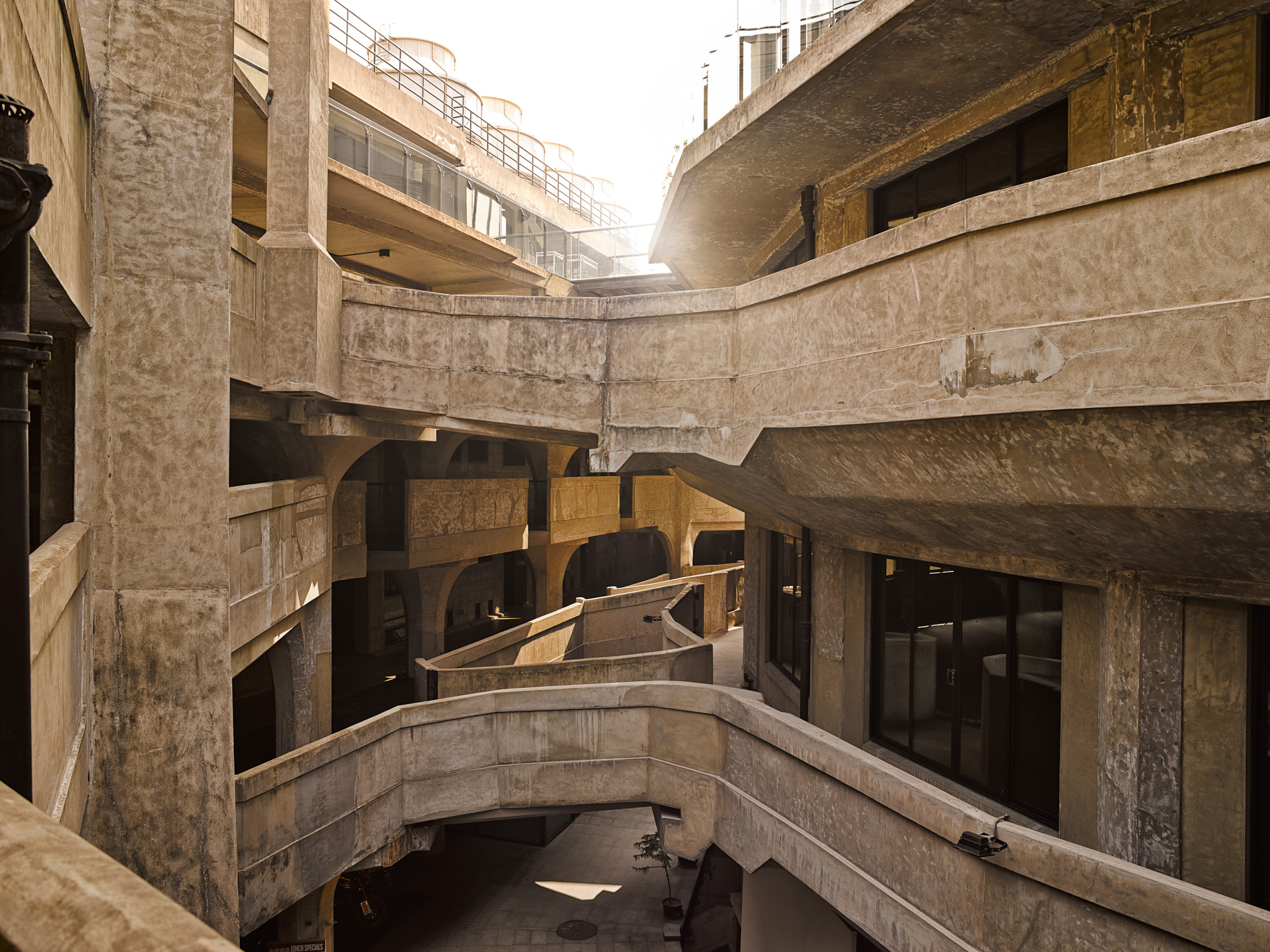 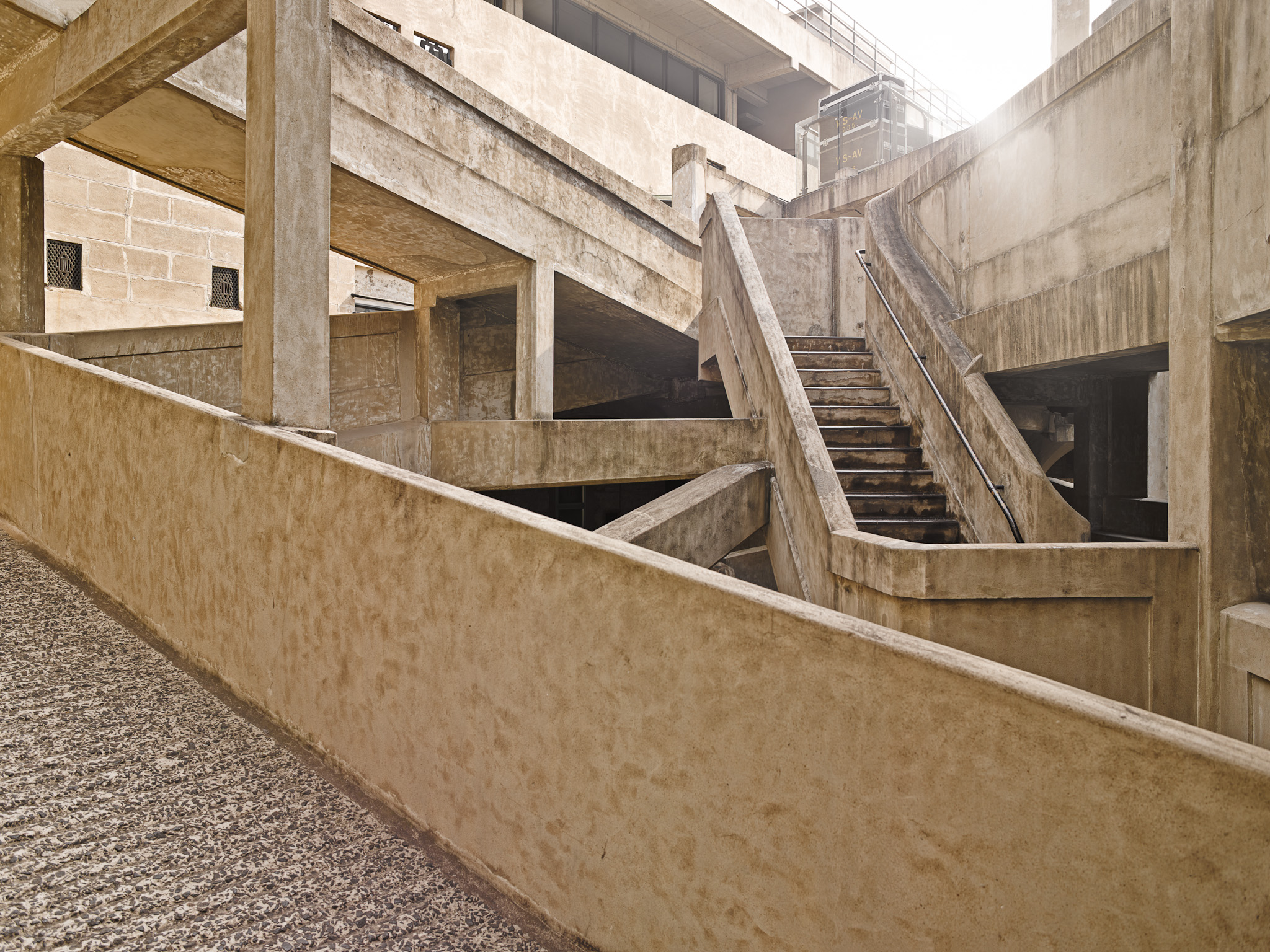 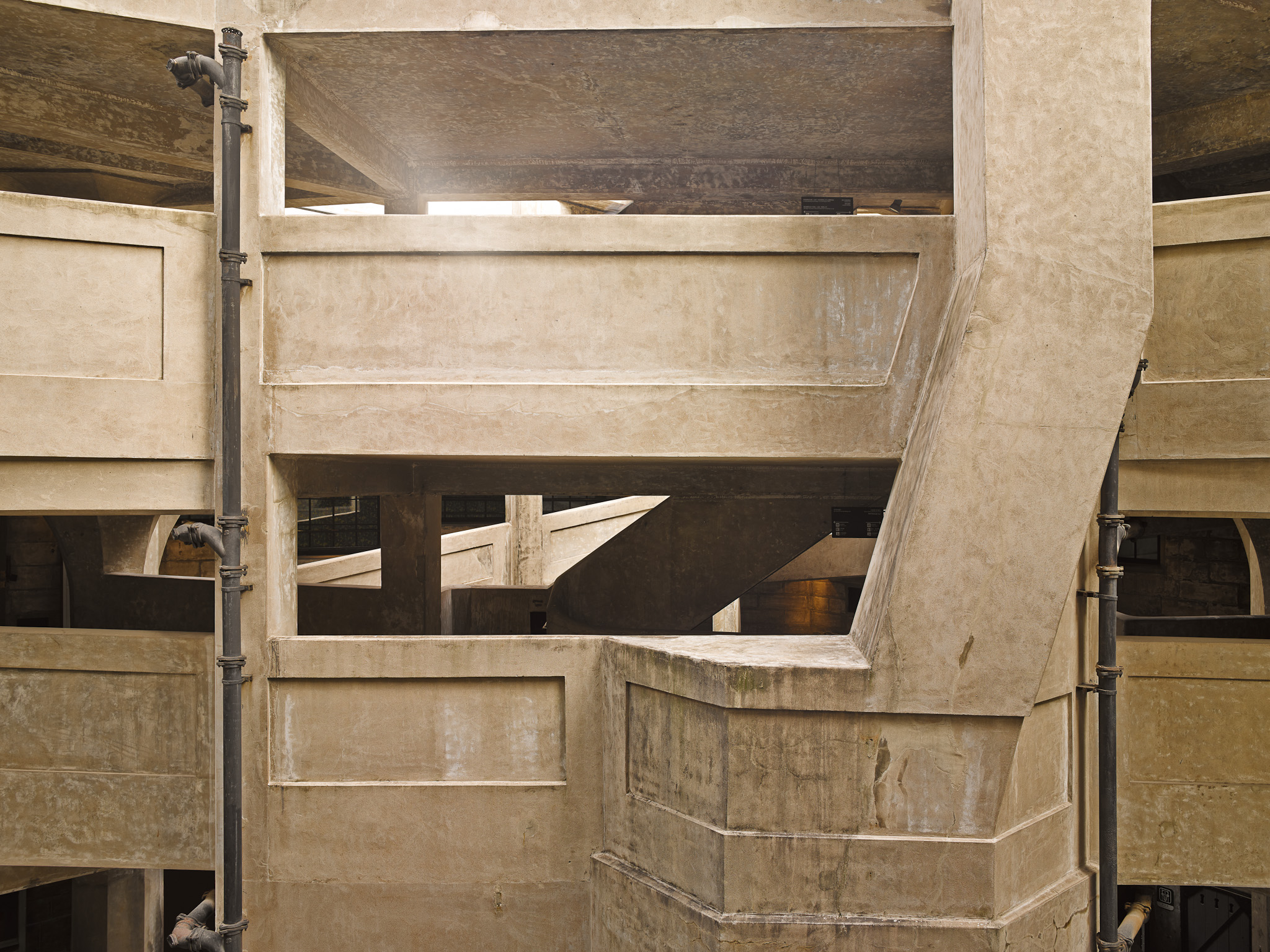 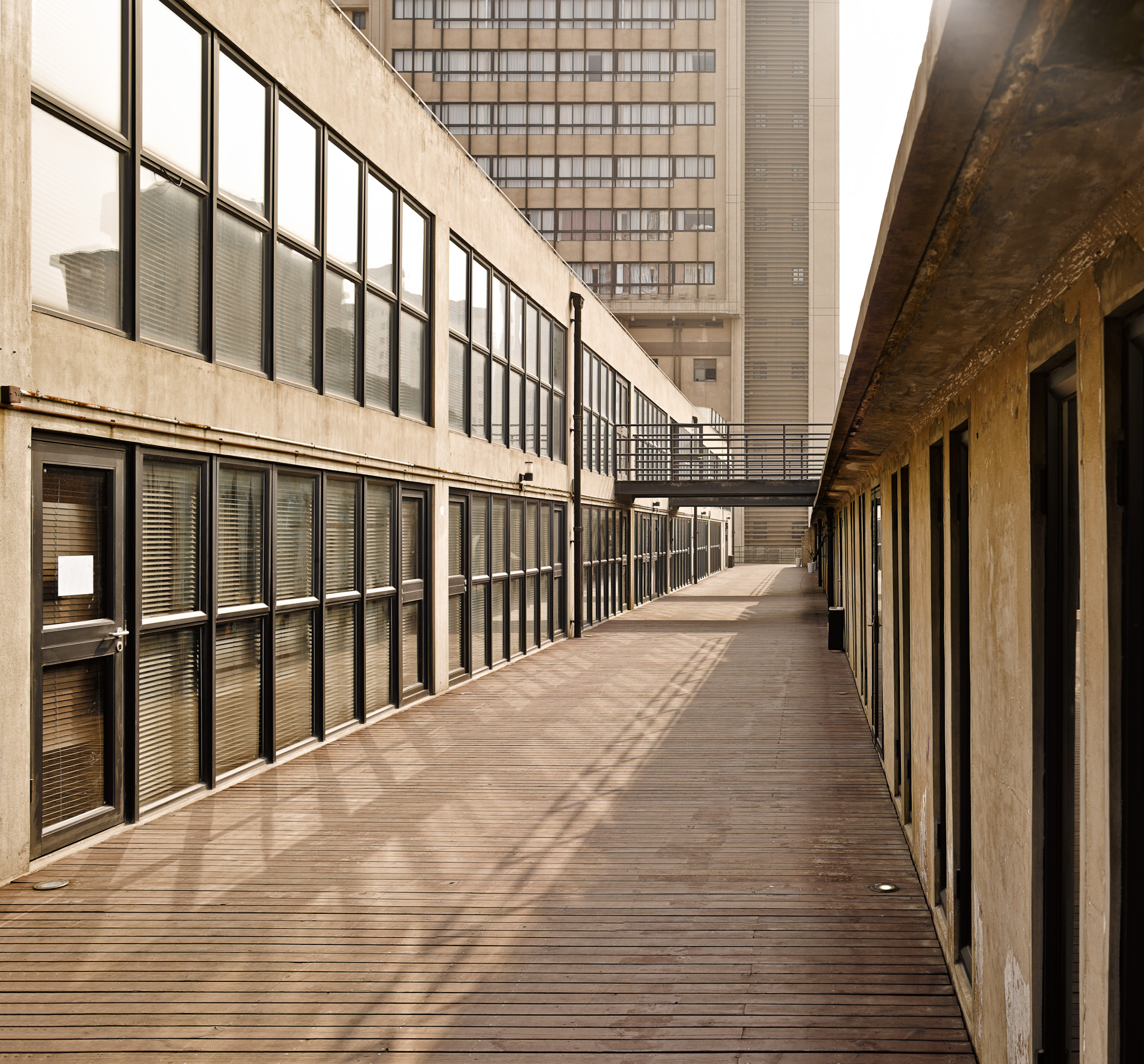 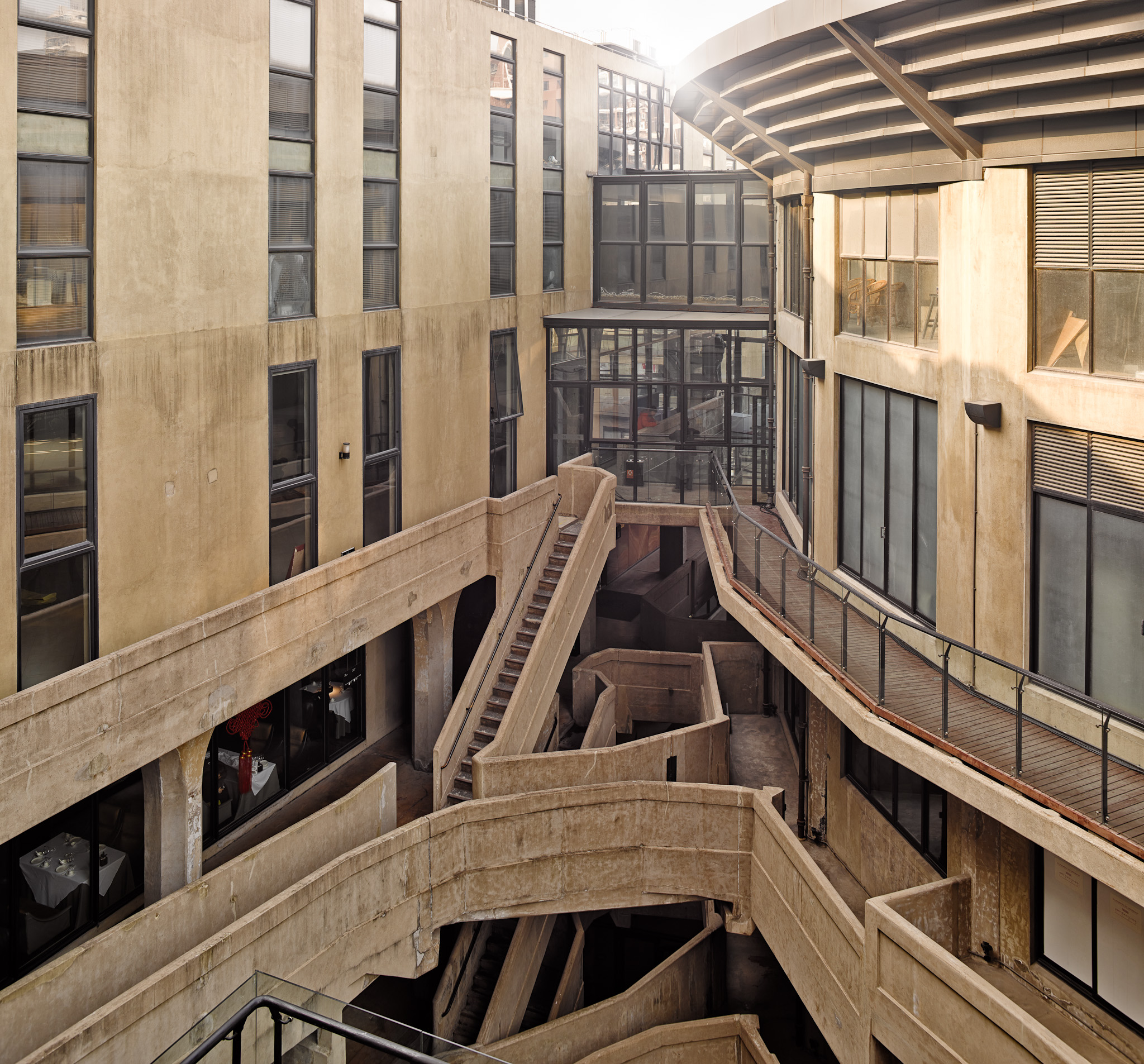 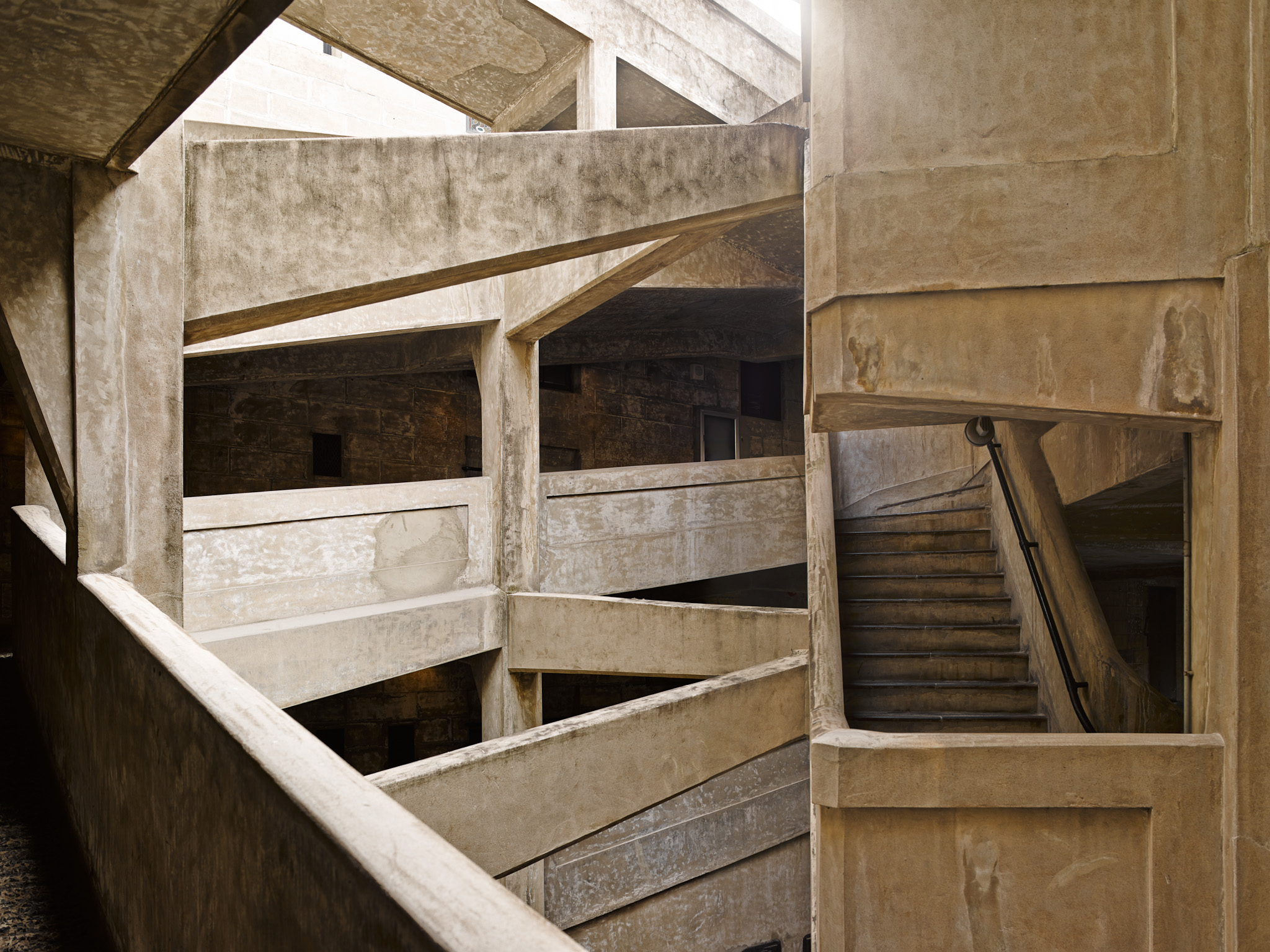 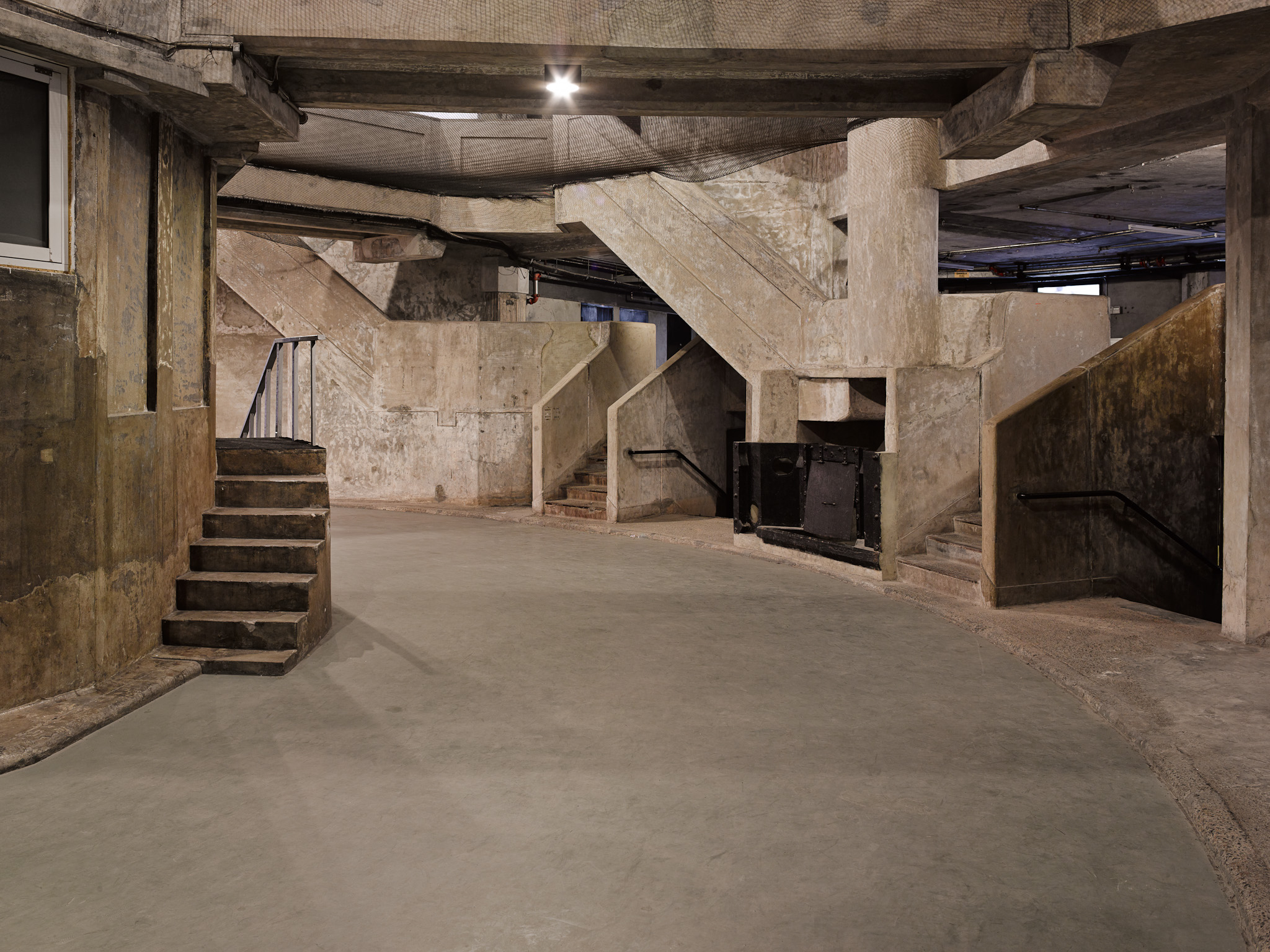 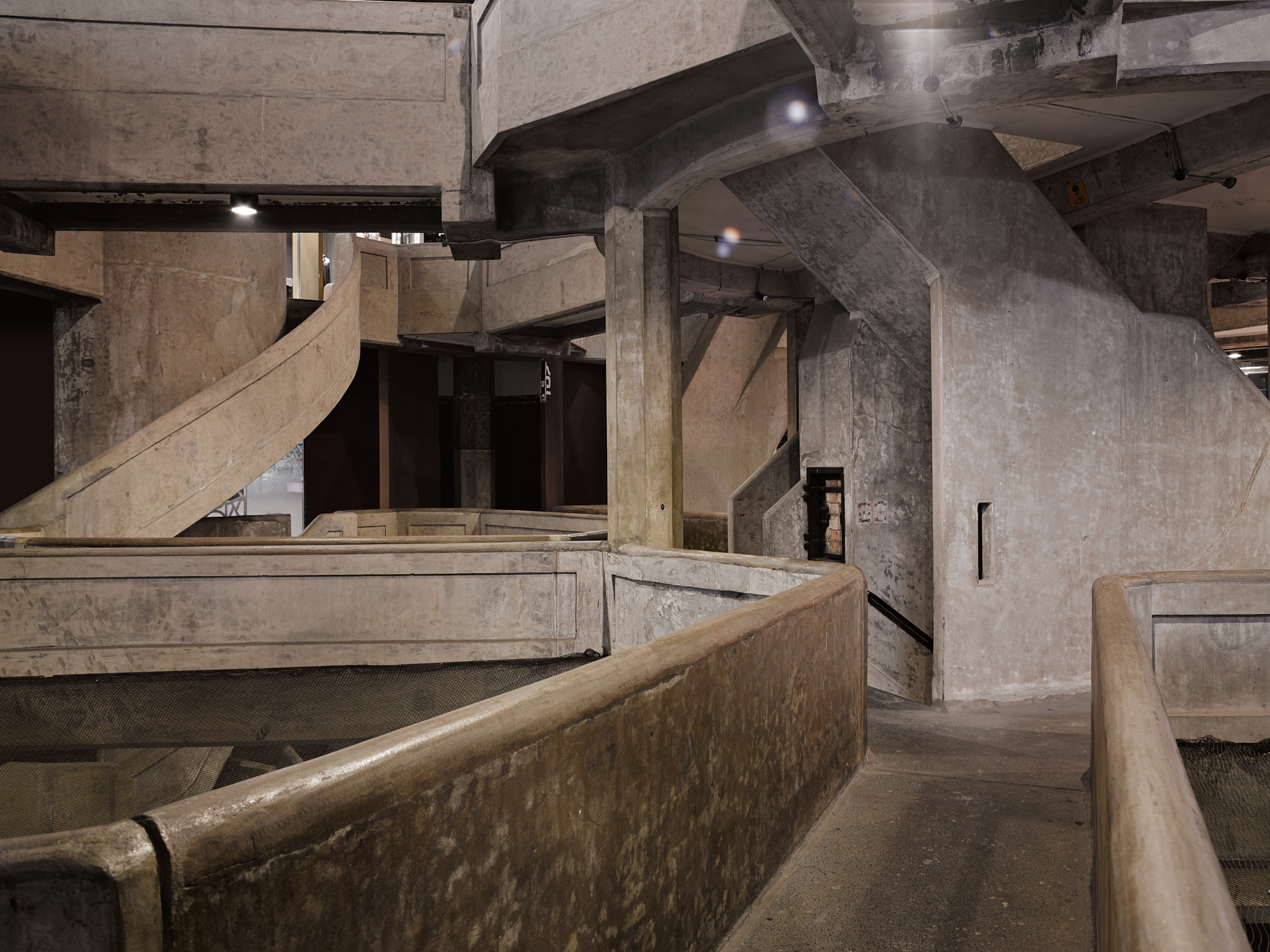 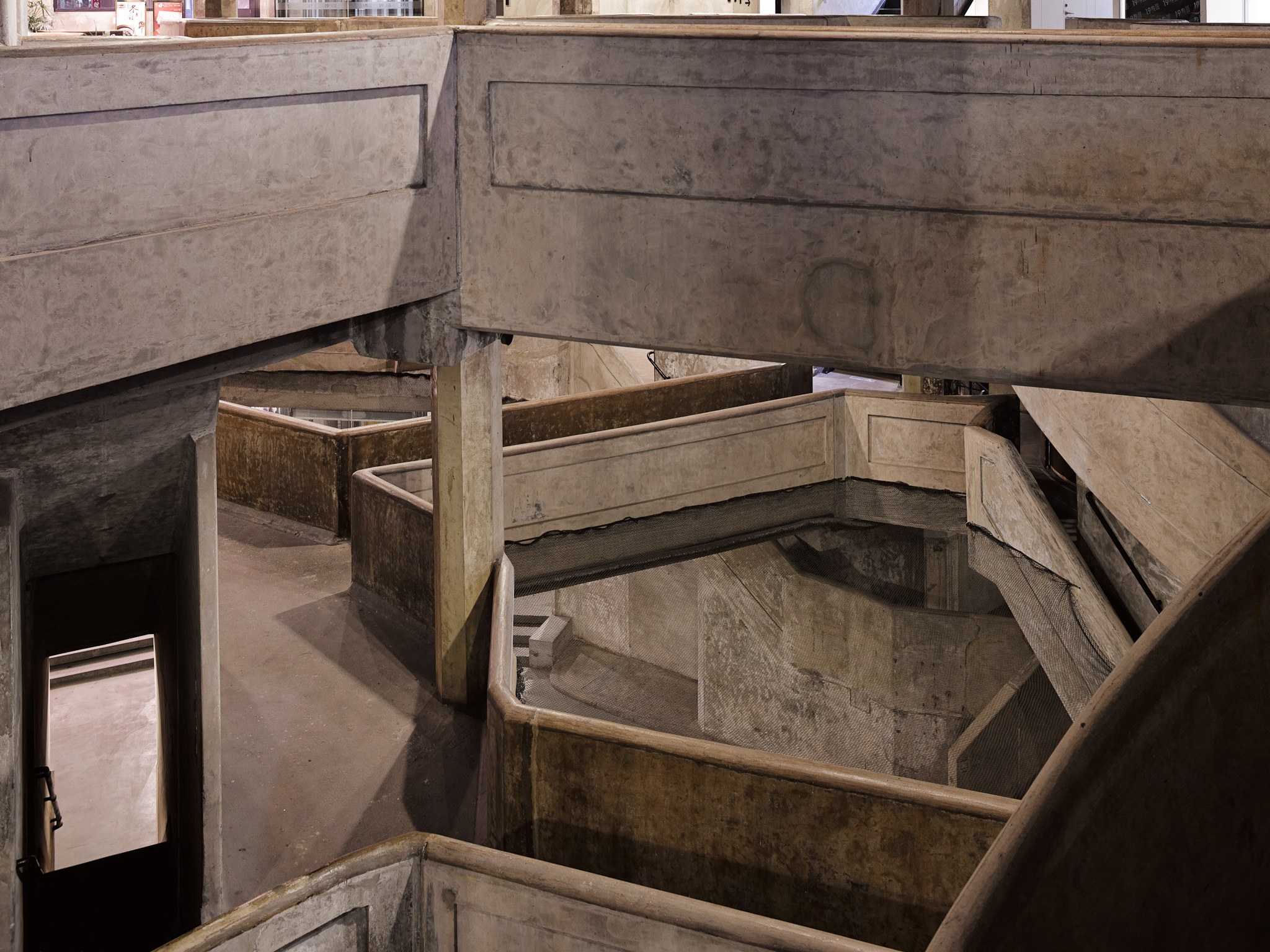 Located in the historic Hongkou District, 1933 Shanghai, this solid construction was built amidst the vibrant urban landscape of pre-communist Shanghai. Designed originally by British architects, and built in 1933 by Chinese developers, the building was originally intended for use as a slaughterhouse but served a number of purposes over the years from medicine factory, cold storage facility, to its current incarnation as a ‘commercial hub for creative industries’. And this is the last one left such built out of 3, one in London and one in US, but they are demolished by now.